“Being gay isn’t contagious”: Ricky Martin defended the lesbian kiss in Lightyear against critics. He was upset 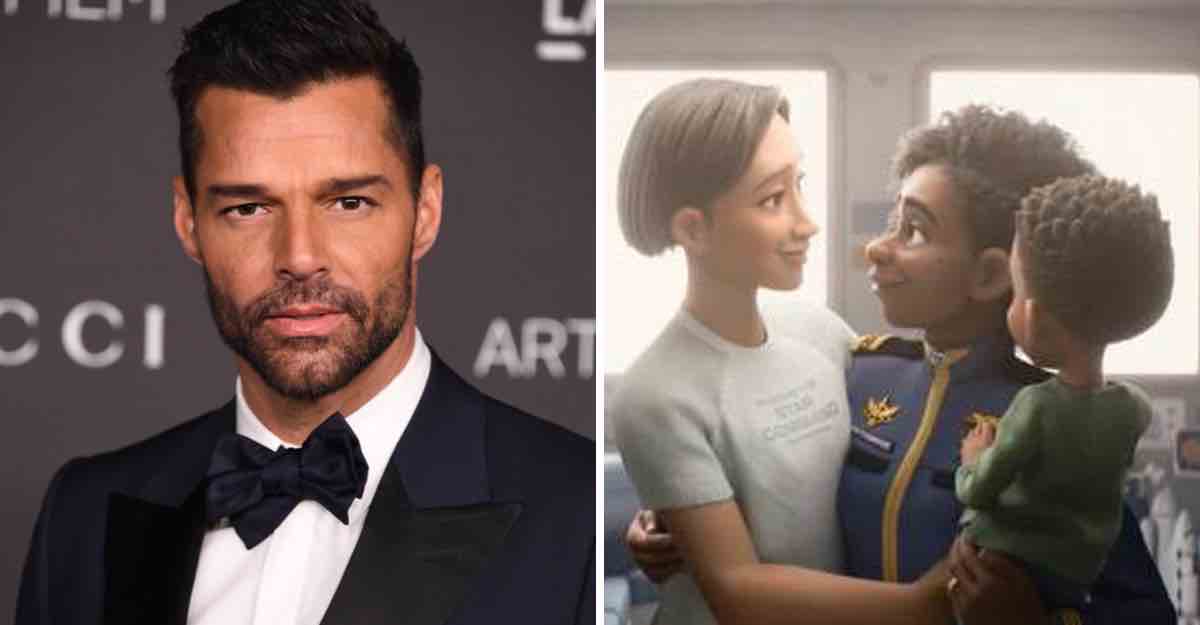 The 50-year-old Puerto Rican singer called those people who assume that the movie will hurt children and change their personal tastes “ignorant”.

The premiere of “Lightyear” has caused quite a controversy as of a few weeks ago due to a scene showing two women kissing. People on social media questioned whether it was right or wrong to show this type of affectionate display on the big screen.

Some countries even went to the extreme of banning its premiere and not without reason since a kiss between women is considered a crime in several regions of the Middle East.

Many world showbiz figures have criticized the fuss over a simple kiss and recently it was the renowned Puerto Rican singer, Ricky Martin, who spoke out about this controversy.

The actor also shared a post on his Instagram that read “Those people who think their children are going to become gay by watching Lightyear, put Einstein documentaries on them to see if they get the intelligence that they didn’t acquire by genetics”.

Thus branding as ignorant those people who assume that the movie will hurt children and change their personal tastes. The original image was posted by the account “El Clóset LGBT” and already has almost 73,000 “likes” and more than 700 comments.

Let’s remember that in 2010 the singer declared himself gay through a statement on his official website. “Today I ACCEPT MY HOMOSEXUALITY as a gift given to me by life, I feel blessed to be who I am!”.

“Just what I need for me and mine, and more so now that I’m a father of two children who are beings of light. I have to live up to them. To continue living as I did until today would be to indirectly overshadow that pure brightness with which my children were born,” Martin pointed out.

He added that everything he had written was born as part of an inner work of love, purification, strength, acceptance, detachment and that all this became an approach to his inner peace, a vital part of his evolution as a person.