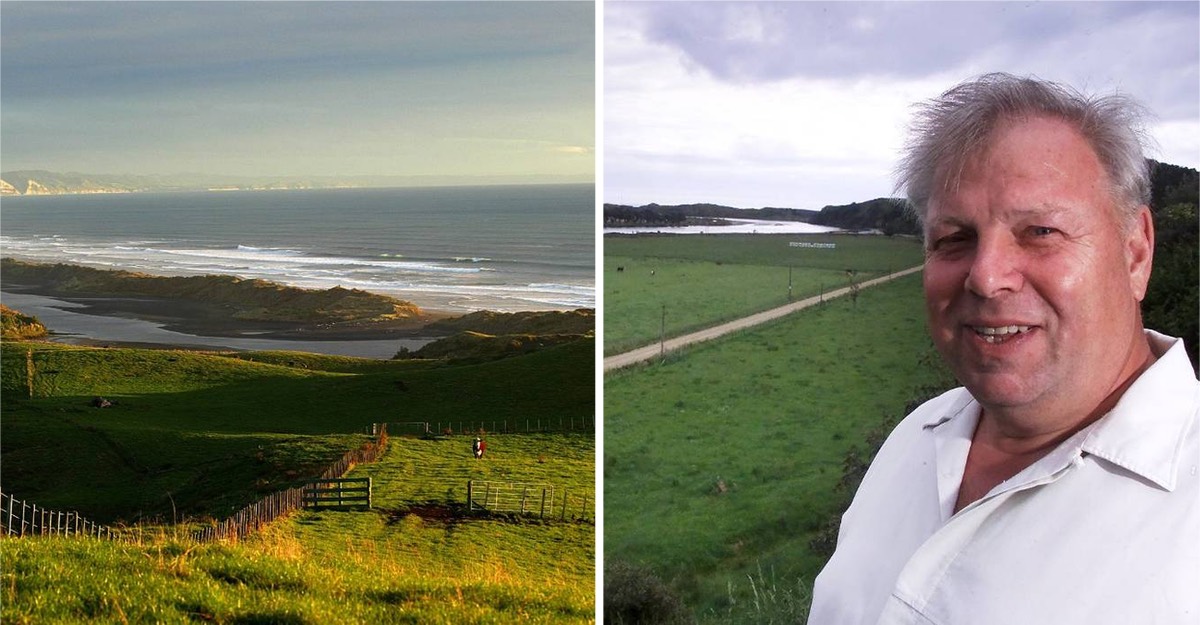 German Karl Reipen offers a stay at a farm that’s over 200 hectares, where you can relax and live among beautiful animals.

A German millionaire is offering 10 people to live on his property on an island in New Zealand that he calls a “paradise.”

«I would like to share the “paradise” with nice people, up to 10 (women and men). They could live in houses by 2 persons and share a beautiful winery for social meetings and dinings,” Karl Reipen wrote in an ad that was published in the New Zealand Herald, according to Stuff.co.nz.

The invitation is for people up to 70 to start a “new life”.

“If you are interested to live a life with a group of interesting people, this can be a new life for you,” Reipen continued in the announcement, which he reportedly published twice. “You can enjoy walking, fishing, shopping, kayaking, bird watching, swimming or looking at the nice animals,” he added.

Those interested in moving to this place with a panoramic view of the Tasman Sea should feel comfortable with isolation. The city of New Plymouth is a 90-minute drive south, while Hamilton is 90 minutes north.

The property is located between the Tasmanian Sea and the Awakino River on the northern island of the country, according to the advertisement.

Reipen, who amassed his fortune through the iced coffee industry, explained that he visited New Zealand for the first time in 2000 and fell in love. It took him 10 years to turn the property into what it looks like today.

The 219-hectare area is home to 26 stables, a fully-equipped equestrian center and several houses. According to Stuff.co.nz data, hosting people in a place like this was Reipen’s childhood dream.

In addition to engaging in business, Reipen has a philanthropist side, Stuff reported. His registered charity, Karl Heinz Reipen Trust, reported over $ 500,000 in contributions at the end of March this year.

Reipen, who is currently in Awakino, was contacted by the Stuff website to comment on his particular offer. However, his personal assistant reported that he was on a business trip and therefore he couldn’t comment at the moment.