BTS member is ranked as the most beautiful man in the world. He even surpassed Henry Cavill 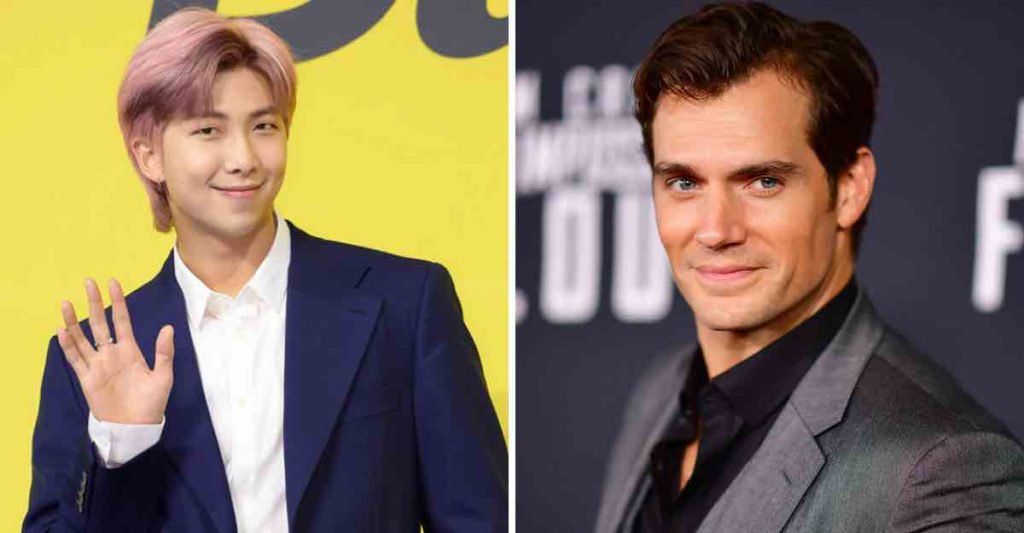 The website “Tomatazos” positioned RM, the leader of BTS, as the most beautiful man in the world. They claim that it’s due to the efforts of the group’s fans, who work hard on social media for their “idols” to win certain awards or nominations.

American actor Henry Cavill has been considered one of the most beautiful men in Hollywood on many occasions. They even say that this is not just for the showbiz industry,  but for the whole world.

For this reason, he was nominated as one of the most beautiful men on the planet in the survey developed by TC Candler. However, many people got a big surprise after the results were published: Henry came in second place.

But, who beat him? Who was crowned the most handsome man? It was none other than RM, rapper and leader of the Korean band, BTS.

The result is explained because “BTS, being a boyband with global impact, has a fandom that gets to work every time they compete in any event, poll or competition to get the best numbers in less than 24 hours,” assured Tomatazos.

And although the poll won’t be closed until the end of the year, the website believes that due to the great popularity and effort of the “armys”, RM will still come out as the winner. However, there’s still time for those who wish to vote during these months for Cavill or other participants.

For now, Kim Nam-joon, better known as RM, is soon to turn 28 and continues to lead the famous boyband, which debuted as a group in June 2013 with the release of “No more dream“.

The group’s influence has been so strong that Nam-joon has even spoken on behalf of BTS at important events, such as a General Assembly at the UN, where he gave a speech against violence.

On the other hand, Henry Cavill is currently filming the third season of The Witcher.