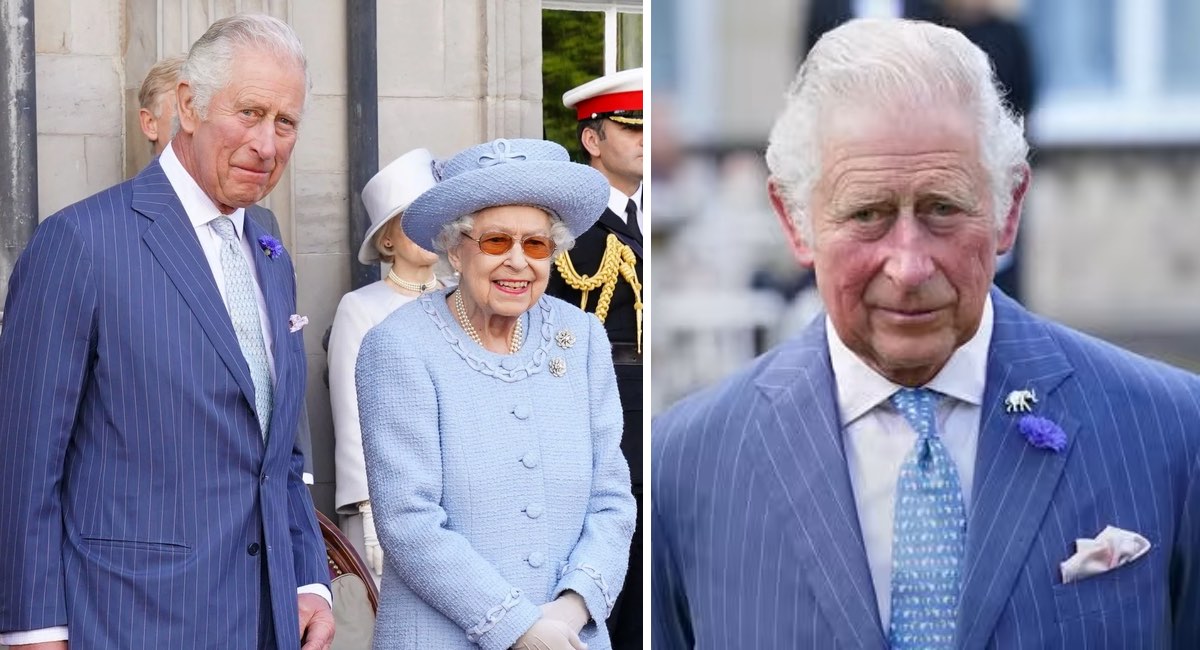 “The death of my beloved Mother, Her Majesty the Queen, is a moment of the greatest sadness for me and all members of my family,” said Charles, now King of the United Kingdom.

Following the death of Queen Elizabeth II, the British crown released an official statement informing that the monarch “passed away peacefully” at her home in Balmoral. After that, it was announced that Charles would assume the throne (along with Camilla as Queen consort) to continue the legacy and reign England.

However, the Prince of Wales himself hadn’t said a word about his mother’s death. Until this statement.

In a statement, signed as His Majesty the King, Charles broke his silence and expressed his grief at the death of his mother.

Daily MailCharles was one of the first people to come to his mother’s side when doctors announced their concern for her health. He was always one of closest people to her, sharing in different ceremonies and sometimes even breaking protocol by calling her “mummy” in public..

On the other hand, Charles will assume the throne as Charles III of England, after having acted as her regent when the monarch’s health began to decline.

He was heir for more than 50 years and takes the crown at 73.

Hours later, he addressed the nation for the first time after the death of Elizabeth II, and after assuming the throne.