France captain won’t wear an armband with LGBT flag in Qatar 2022: “I have to show respect” 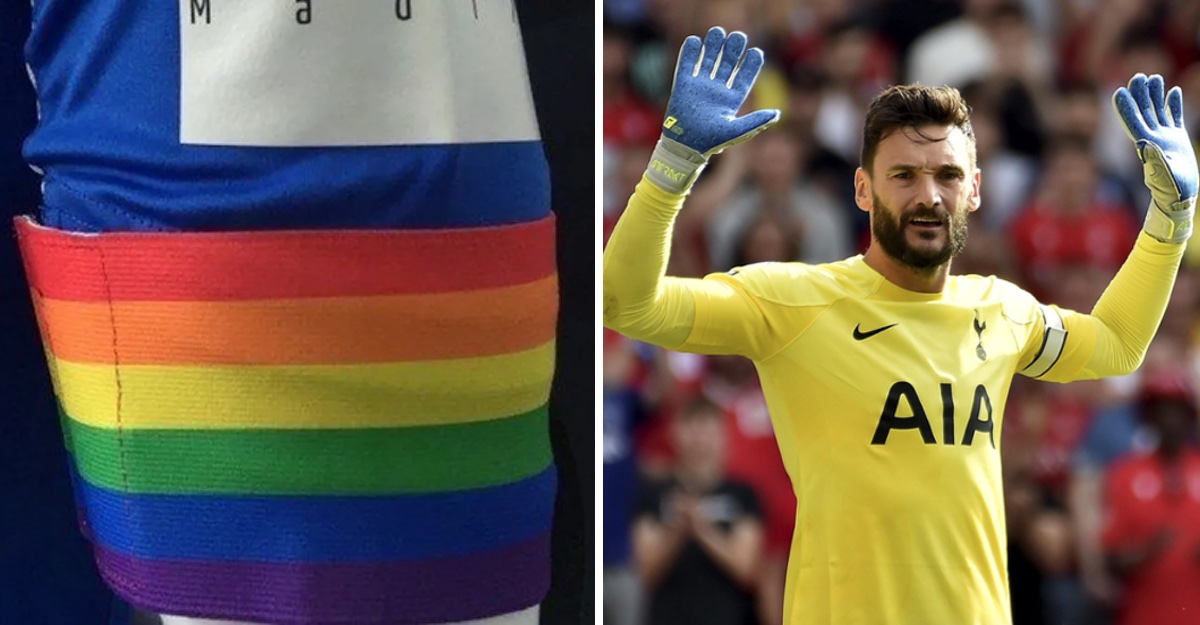 France national team goalkeeper Hugo Lloris announced that he wants to stick to the rules. “When we are in France, when we welcome foreigners, we often want them to comply with our rules, to respect our culture,” he said.

The most important sporting event has already begun, the World Cup, which this time is celebrating its 2022 edition in Qatar, a country that has caused repeated controversy for its conservatism and discrimination towards LGTBIQ+ people.

In fact, among the rules announced by the government of the Arab country for all visitors who will arrive this season, it stands out that it won’t be possible to give public displays of affection to people of the same sex, nor to walk holding hands or wear clothing alluding to the homosexual community. Of course, the colorful pride flag may not be displayed either.

That is why activists and even athletes have shown themselves to be dissatisfied with these discriminatory conditions, because it’s believed that an event of such importance should serve to unite people and not to segregate them, violating their rights.

On the other hand, there are those who prefer to abide by the rules without questioning them, as did the goalkeeper of the French national team, Hugo Lloris, who has been criticized for his recent statements. Following that line, the Tottenham Hotspur player of England announced that he also won’t wear the armband with rainbow colors, which represents the gay community.

“I have my personal opinion. When we are in France, when we welcome foreigners, we often want them to comply with our rules, to respect our culture, and I will do the same when I go to Qatar, quite simply,” Lloris said, as reviewed by sports media Marca.

“This will avoid responding to requests before this competition and during the competition because, at some point, you have to keep the focus on the game and avoid losing energy with these elements, which unfortunately aren’t our responsibility,” added the goalkeeper, world champion at Russia 2018 and captain of the French team.