Girlfriends discover they could be sisters after a 2-year relationship: “Would it be wrong to stay together?” 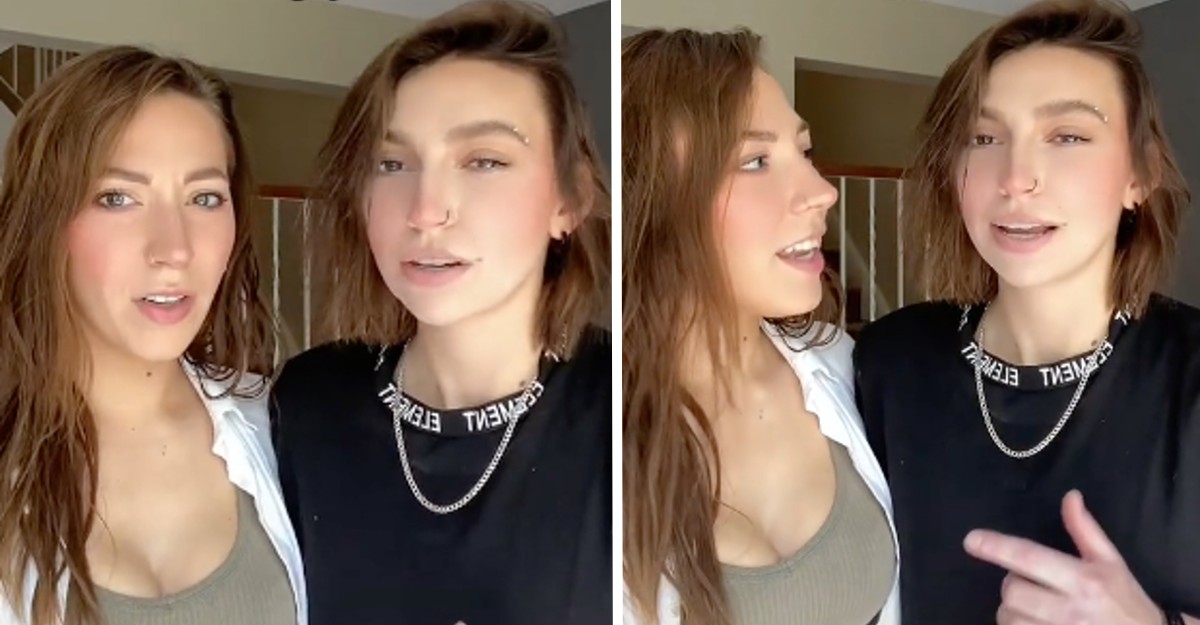 Carley and Mercedes found out that their mothers had slept with the same man, so they deduce that they could be sisters as a result. Social media took to their comments section to advise them to stop seeing each other.

When we get together with someone, we’d never think that they’re someone from our own family, let alone that they could be our blood relatives. This is what happened to two women who are girlfriends but could also be sisters.

Through TikTok, Carley and Mercedes said that they could be sisters after discovering that their mothers had dated the same man.

“When you find out, two years into dating, that your mothers slept with the same guy. Should we undergo a DNA test?”, they wrote as a description of the video.

Unsurprisingly, the clip has caused a stir, with many claiming that if this is the case, they should split up as soon as possible. They even opened the debate with the question: “If we find out we’re related, is it wrong for us to stay together?

“I don’t think so, eventually they won’t have biological children”; “You don’t even ask”; “The fact that 53 people have ‘liked’ this comment, justifying incest, seems crazy to me”; “I have no idea who you are, but I immediately thought you were sisters before I read the text,” they wrote in the comments.

Following the huge uproar the couple’s story caused, both reported that they decided to have a DNA test to rule out the strong suspicion that they are sisters.

A process that, as many know, is not so fast and that will take several weeks to have a concrete result. Faced with this decision, even the girls asked whether or not they could kiss each other so as not to mix up their DNA.