Henry Cavill accompanied his nephew to class because they didn’t believe his uncle was Superman. He backed him up 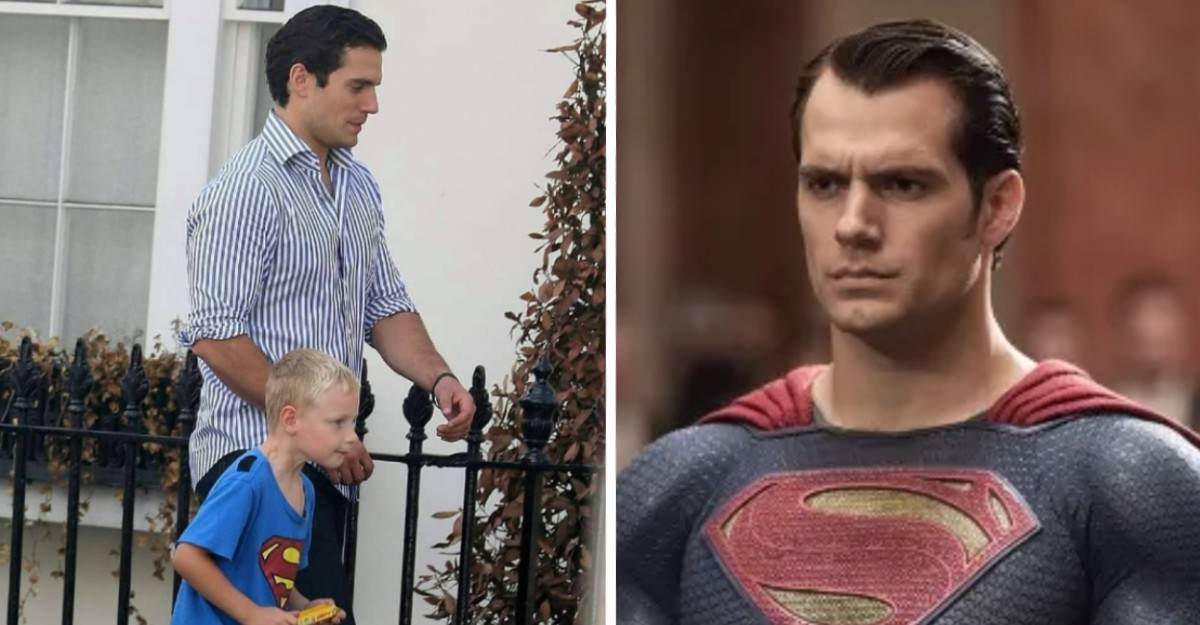 “My uncle is Superman,” claimed the actor’s nephew in front of all his classmates a few years ago, but no one believed him. So Cavill offered to pick him up at the end of class to prove it to all the doubters.

If we talk about those stars who have everyone head over heels, Henry Cavill takes first place without hesitation. Not only does he make us fall in love with his talent and his undeniable attractiveness, but he is also a very warm and kind person without any airs and graces. In a few words, he’s a simple guy.

That’s why he didn’t shy away from showing his face to help his nephew in trouble. It turns out that no one believed little Thomas when he said that his uncle, Cavill, was the real Superman, so Henry himself had to go as proof.

It all started a while back, when Thomas –seven years old at the time– arrived at his school dressed as Superman, a situation that made both his classmates and his teacher curious.

However, when asked why he was dressed like that, the little boy surprised everyone by saying: “It’s because my uncle is Superman”. Clearly, no one believed him and even the teacher tried to explain that he was just a fictional character. Yet, Thomas kept insisting to such an extent that he ended up in the principal’s office.

Branded as a “liar” by everyone, the principal had no choice but to call his mother to tell her about this. However, it was she herself who also confirmed the story that her brother-in-law was indeed the famous superhero.

However, that speech wasn’t that convincing either, so she decided to turn to Henry Cavill himself to help her nephew. After explaining what was going on with Thomas, the actor showed up at his school to pick the little boy up and prove that it was all “true”.

This photograph has circled the world in the last few hours, even though that situation happened years ago and today Henry Cavill’s nephew is much older and no longer needs his uncle to pick him up from school.

This shows us that Cavill treats his family, his new girlfriend Natalie Viscuso, and his fans in the same way, and they all adore him.