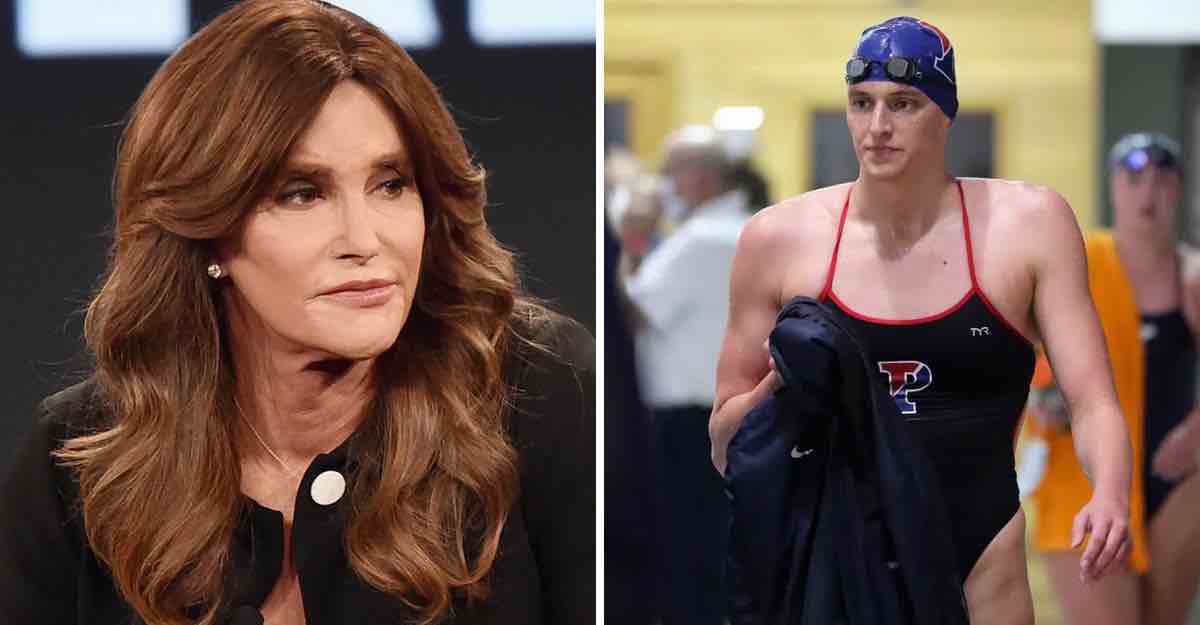 Her stance was questioned on social media, but she responded firmly: “I just had the balls to stand up for women and girls in sports.”

The transgender father of the Kardashian and Jenner sisters, Caitlyn Jenner, was happy on social media with the news that trans women will be banned from elite swimming competitions, following the decree generated by the International Swimming Federation (FINA).

Caitlyn, who is the winner of two gold medals, one in the decathlon at the 1976 Montreal Olympics and the other at the 1975 Pan American Games in Mexico City, said on her Twitter account that “It worked! I took a lot of heat – but what’s fair is fair! If you go through male puberty, you shouldn’t be able to take medals away from females. Period.

It worked! I took a lot of heat – but what’s fair is fair! If you go through male puberty you should not be able to take medals away from females. Period. https://t.co/qqZq7gnt6g

Later, the “I am Cait” star thanked all those who supported her stance and said she will continue to seek respect for women’s rights in the sporting world.

“Thanks to all of you that stood with me as I talked about what should be obvious (not anti-LGBT but common sense). I am glad the international athletics community is speaking out. I will continue to speak out, act and advocate for women in sports

However, this stance hasn’t gone down well with everyone. PinkNews reported that “Caitlyn Jenner launches yet another disgraceful attack on trans athletes without a hint of irony”. To which she firmly responded:“No, I just had the balls to stand up for women and girls in sports”.

Regarding the controversial case of transgender swimmer Lia Thomas, Caitlyn told the Daily Mail earlier this year that she respected her right to transition, but that she had clearly grown up as a biological boy, so it wasn’t fair for her to compete in women’s sports.

“Three years earlier, she was on the men’s team rank 462; now she’s No. 1 in the same event for women? Obviously, it’s not fair,” she added.

Jenner, now 72, made her gender transition in 2015 and announced it through a Vanity Fair magazine article titled ‘Call Me Caitlyn’.