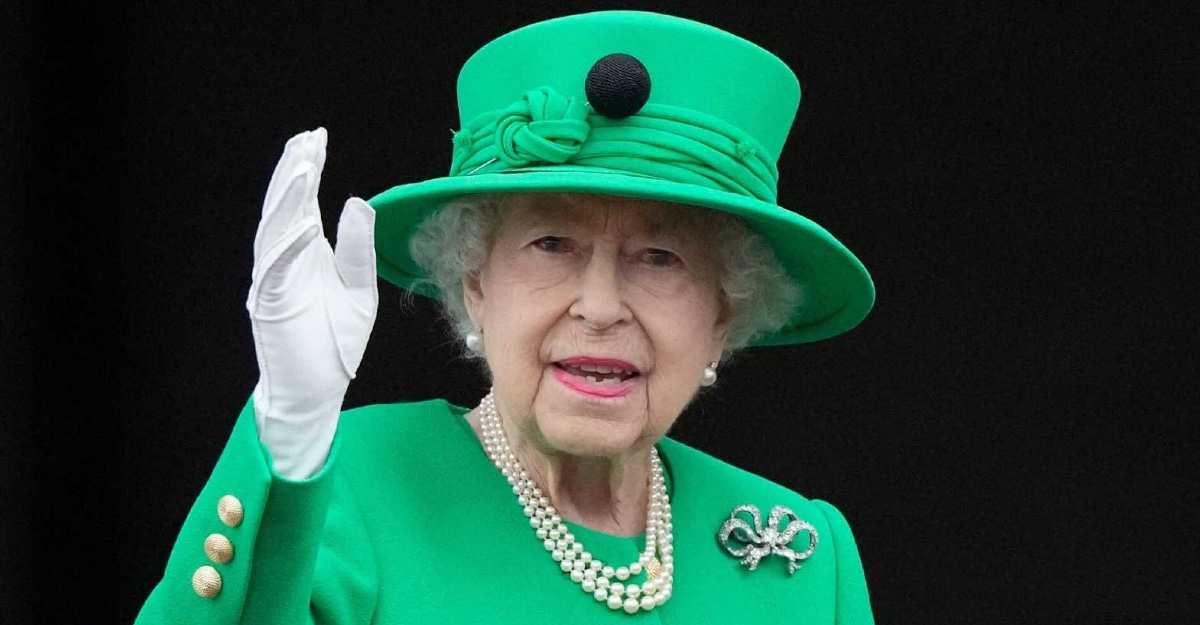 Britain’s royal family confirmed the monarch’s death after her delicate health condition was revealed on the morning of Sept. 8.

One of the most important events of recent times occurred after the Royal Palace in London announced and confirmed the death of Queen Elizabeth ll at the age of 96. Although the event is recent, the British monarchy had a protocol prepared years ago for when Harry and William’s grandmother left this world, and it’s called “London Bridge”.

As children, many people heard the song, “London Bridge is falling down” in a game, on children’s television, or simply at school. Although for many it’s just an innocent tune, for the British Royal Palace it signifies the protocol to be followed in the event of Queen Elizabeth II’s death. Now, it has been put into action.

“London Bridge” refers to the nation’s sovereign, thus comparing her to one of the country’s most important monuments. The funeral protocol is said to have been created in 1960, when Elizabeth II was just 34 years old and had been on the throne for less than a decade.

The protocol says that, upon confirmation of the Queen’s death, the country’s Prime Minister, Liz Truss who took office on September 6, must first be notified. Then, the monarchy must notify the other 15 governments, where Queen Elizabeth was also the Head of State.

After notifying the respective leaders, the Royal House itself will send a press release to inform the people. Once this happens, all the inhabitants of London  and the UK will enter a period of mourning and the parks will be closed to commemorate the death of the Queen.

Obviously, as expected, protocol dictated that the family should be the first to know about the death. So, the entire royal clan was summoned to Balmoral Palace following news of Queen Isabell II’s critical health condition.

Buckingham Palace then gave the official notice through a printed statement containing just the message, no pictures. It’s all so calculated that even planes traveling to and from London will have to give a message to passengers over the loudspeaker.

The plan then goes as follows: The day after the death (September 9, 2022), the body of the monarch should be moved to the throne room of Buckingham Palace, where there will be an altar and 41 shots will be fired to say goodbye to the UK’s longest-reigning queen. That same day, the United Kingdom will proclaim its new King: Prince Charles. In the end this part of the plan played out slightly differently as the Queen died in Scotland.

Finally, 10 days after the death, the official funeral will be held, which will have more than 2,000 guests of honor. In addition, at least 500,000 extra visitors are expected.

The functions of the British parliament have been suspended and the Royal Family’s social media pages will be edited to black with their images changed to indicate mourning.