Man refused to switch seats with a mother who wanted to sit next to her daughter. He didn’t give up his window seat 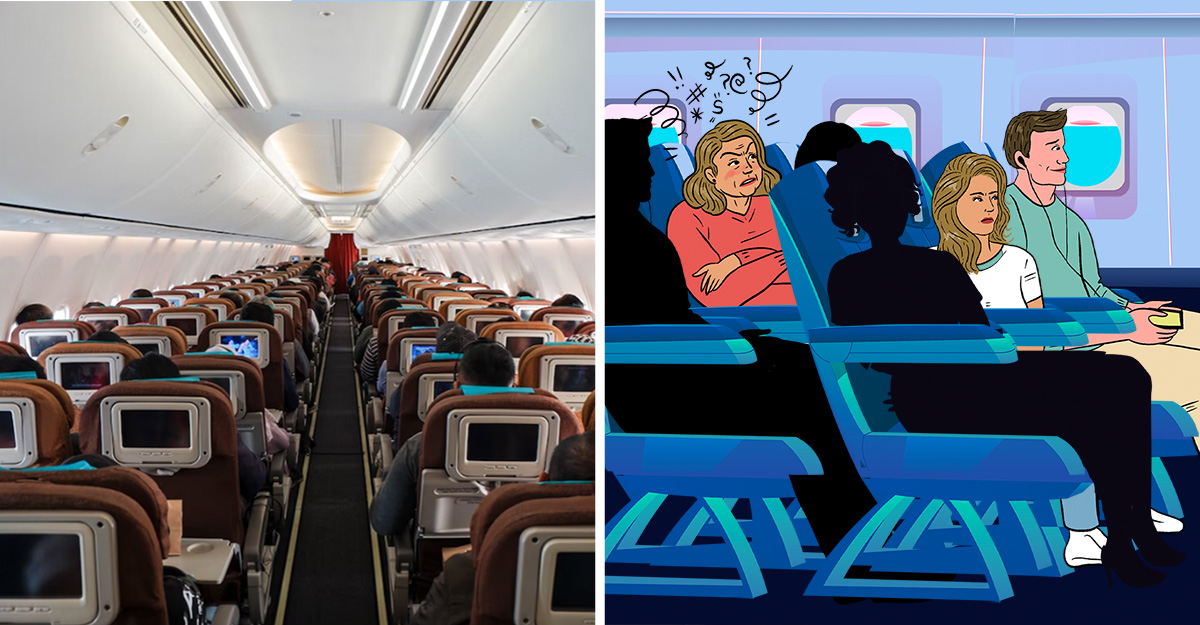 This young man found it unfair to give up the window seat he’d reserved in advance just because a mother couldn’t be with her little girl. “She got a bit upset, probably as punishment for not moving,” he said.

Something that perhaps needs to be more normalized nowadays is that everyone deserves to be treated with the same respect and tolerance, no matter who they are or what situation they are in, as long as no one is violating any rules or crossing the line of harmony.

In this context, we can talk about people who have paid for a service or reservation. They should be able to expect that the agreement they made will be honored, regardless of the fact that there are others who, due to their own needs, want to override the rights of others.

This is the complaint an airline passenger made who recently told on social media platform Reddit about an uncomfortable situation he experienced when he was traveling, according to the Argentinian media La 100 Radio.

According to the man, when he was sitting comfortably in his window seat, which he had booked in advance to enjoy the scenery during the flight, he was interrupted by a woman who made a request that irritated him. It was the woman traveling in the back row, who wanted to trade seats with him to be able to sit next to her young daughter, who was beside him.

However, this exchange would mean giving up his cherished window and moving to the middle seat in the back row, which didn’t seem fair at all to him. So, he proceeded to outright reject this proposal, leaving no option for a retort. He simply didn’t want to be bothered again because it was quite a long flight from Japan.

“She asked only me to switch with her so she could have my window seat next to her daughter, and I would take her middle seat one row back. Hell, no. It’s not my problem that they didn’t book together. What’s worse is that we were surrounded by others from their tour group, and she could’ve even asked for a three-way swap,” he said.

“I would’ve thought about it before and made it clear to the tour operator instead of just asking me and expecting me to deal with inferior treatment. The mother got a bit upset, probably as punishment for not moving. However, once the pill took effect, everything went smoothly,” she added.

While some users thought he was being harsh, others felt it wasn’t his fault but the fault of the irresponsible mother for not purchasing the tickets in the same row.