Mexican man cancelled his wedding because his fiancée didn’t want to take care of his children: “They come first”. 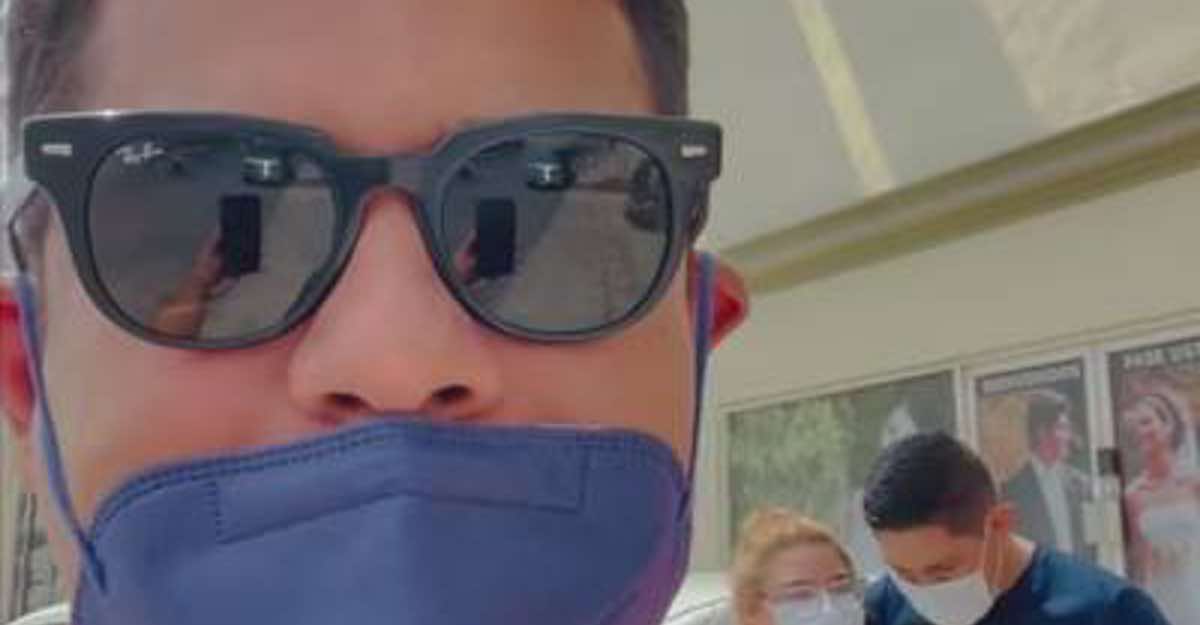 As a result, James Flores, from Nuevo Leon, decided to sell everything he had rented for his wedding ceremony, finding, to his good fortune, a couple interested in buying it from him.

Recently in Monterrey, Mexico, a young man caught the attention of several local media outlets after he took to his Facebook page to sell all the furniture and real estate he’d rented for his wedding. The reason? James Flores decided not to marry his girlfriend, because he was looking for “a mother” for his three children, and according to him, the woman he was in love with, did not care for his children nor did she want to take care of them either.

It was then that he realized that she was not the right person to be his wife. So he had to sell the entire package he’d rented for his wedding. Which included a space and facilities for 200 people, with a two-course menu, refreshments, and other things that his guests could have had access to.

All that cost him more than US$4,327, but in order to sell it in time, he had to lower his price to US$3,019. Fortunately, before July 13th, he managed to find a young couple who wanted to buy their wedding ceremony. I wish them the best of luck.

However, what had most caught people’s attention when they came across James Flores’ post was why he had canceled his wedding. It was then that he explained through several videos that he decided not to marry his fiancée because she “did not want to take care of his children“. He said that he still loves her but that she did not support him in raising his kids. He claimed that she did not give them the attention that he, as a father, wanted to see in the mother of his young children.

“If she doesn’t love my children, I can’t agree to marry her. I love her very much. I love her, and I respect her, but as a mother for my children, she is not the person I want. (…) My children come first, and I prefer to stay a single dad,”

However, the explanation, rather than receiving positive comments from internet users, was criticized. Many argued that she shouldn’t have the responsibility to look after children that weren’t hers. Some even said that he wasn’t looking for a wife but a nanny. It seems that many still believe that women should stay at home and take care of children when there are many of them who legitimately and rightly don’t want that for their lives.