Piqué’s parents rejected his new partner and don’t approve of their romance. They only want Shakira 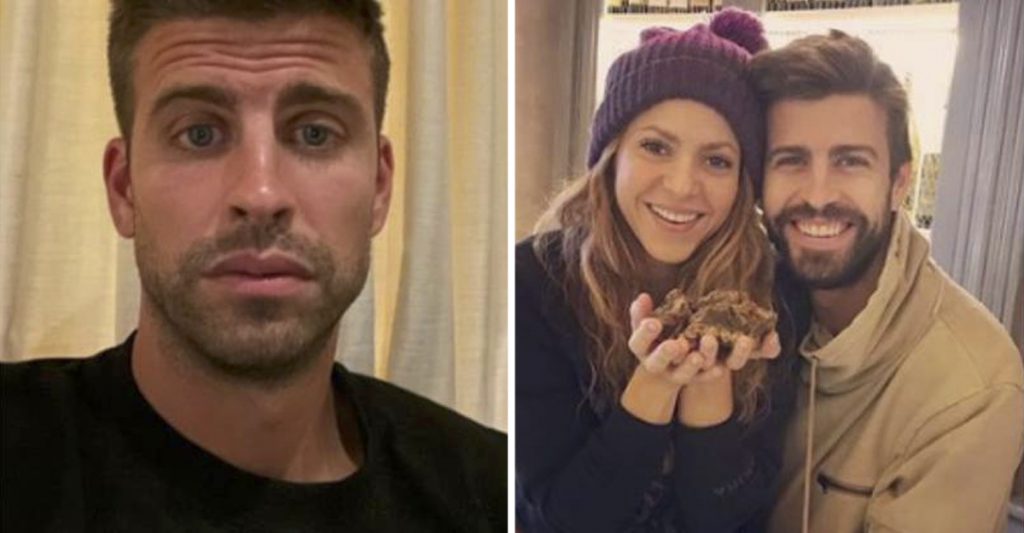 Despite “showing off” his new girlfriend, the football player still misses the singer and has even cried for her. “After he destroyed his family he comes crying, the nerve,” said a user after learning of his state of mind.

After the breakup between Gerard Piqué and Shakira became known, rumors of an alleged infidelity on the part of the footballer began to gain more and more strength. Now that the first images of the alleged girlfriend of the Barcelona defender, Clara Chia Marti, have begun to spread, more details of their relationship have also come to light.

At least so assured new reports, which point out that the romance would be serious, as the footballer has introduced the 23-year-old girl to his parents.

However, both Montserrat and Joan Piqué don’t agree with the relationship!

What’s more, sources claim that they didn’t even want to meet her and now that they did, they reject her, because, since they live close to Shakira, they don’t like him taking his new girlfriend for a visit because the singer might see them.

“They don’t want another woman in their family other than Shakira,” said the source close to Piqué, who also assured that his parents don’t lose hope that Gerard will get back together with the Colombian.

However, and despite the fact that the football player is “showing off” his new girlfriend, those close to him assure that he still misses Shakira and that he’s even cried for her.

“Piqué projects an image that he doesn’t care what anyone says about him and that’s not the case. It affects him, and a lot, and he’s having a hard time. We’ve seen him cry,” said a friend of the Spaniard.

In response to this, users have been outraged, writing comments like “What a shameless man”, “after destroying his family, he comes crying, the nerve”, “he shows off his girlfriend and then goes crying”, “I can’t stand this cheeky guy”, and “after hurting Shakira so much, now he’s crying, karma”.