Young woman listed the problems she suffers for being pretty: “Women envy me”. She received criticism 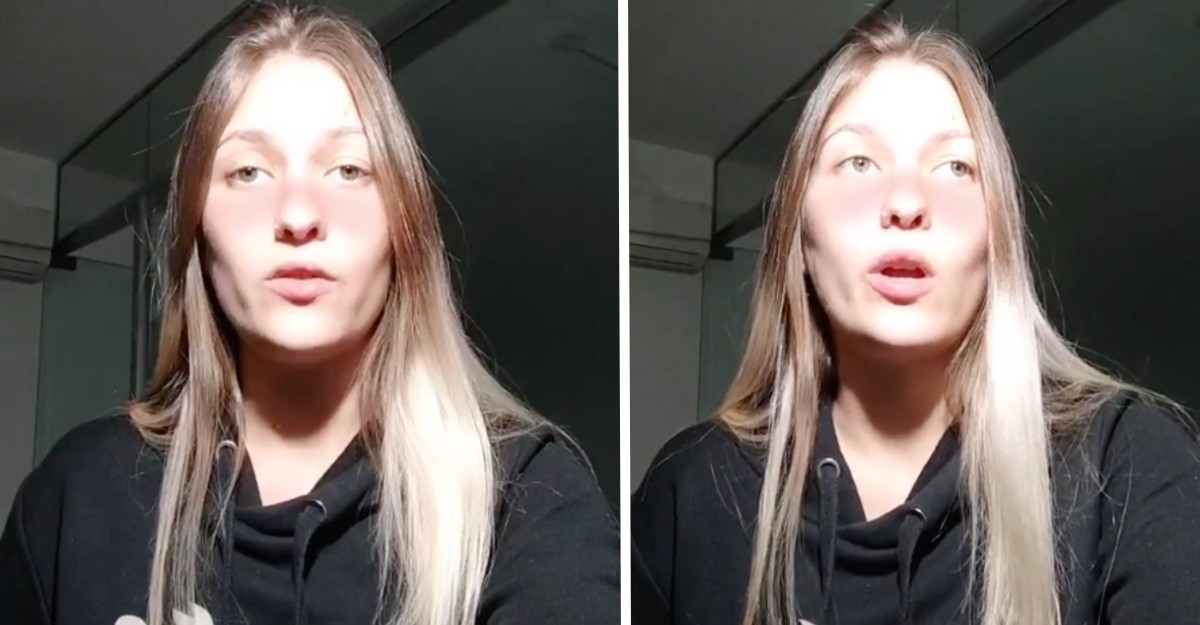 “Being pretty is not a privilege,” is what Caro Thompson reveals about her appearance, one that for her has brought her problems with other women and street harassment on many occasions. Her confession generated rejection on social media for being “superficial”.

Every woman lives her own struggles and faces problems that others may not endure. However, there are opinions or complaints that can be annoying when they’re perceived as “superficial” or “exaggerated” in the eyes of others.

Caro Thompson has been a victim of this. She’s been at the center of controversy after uploading a video to social networks where she explained the negative consequences of “being pretty”. Her problem didn’t make any sense to many people.

Through a video on TikTok, the young Argentinian decided to make a strong disclaimer to explain why she considers that “it’s real sh*tty to be pretty”, a revelation that triggered many negative responses and reactions against her.

“Girls envy you and there’s no worse enemy for a woman than another woman,” said the young woman in her video, where she also described scenes of street harassment and lamented that “men do anything to make you let your guard down.”

On the other hand, in the same video, she clarified that, for her, “being pretty is not a privilege, it’s not an advantage”. Instead, it means “being nervous all day” since in the past she’s been a victim of men taking advantage of her.

Her description of women as her worst enemies was one of the opinions that generated controversy and raised a series of comments from women against her in social media. Most of them clarified that her enemies are not women but sexism.

Although the comments began on TikTok, this video soon began to gain ground in other social networks and Twitter was filled with complaints for the same reason: “99% of everything you said here happens to you just for being a woman and living in a sexist society,” wrote one user.

Although the girl hasn’t come out again to talk about the subject, her revelation hasn’t been forgotten…