Young woman turned down multi-million dollar inheritance because she doesn’t want to be that rich: “I didn’t do anything to deserve it” 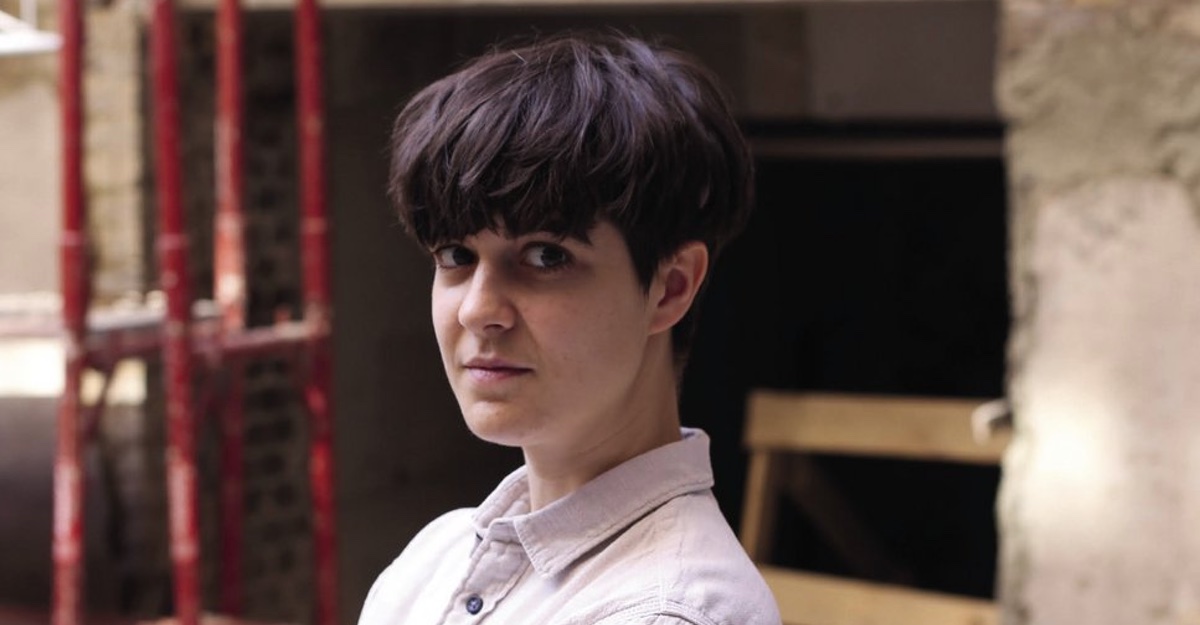 The 29-year-old student and activist Marlene Engelhorn, heiress to a billionaire chemical company, said accepting the money would go against her principles of social equality. “I wouldn’t be happy. It’s not a question of will, it’s a question of fairness,” she explained.

Winning the lottery is a recurring dream people have: who wouldn’t feel happy and at ease if they could have all the money in the world to pay off debts and indulge in luxuries that may be impossible for anyone else? However, there are also exceptions.

According to information from La Vanguardia, the case of Marlene Engelhorn, a 29-year-old German woman who was lucky enough to inherit a fortune that practically came from heaven, recently went viral.

The girl, who is a language and literature student at a university in Vienna, Austria, is known to be a descendant of the founders of a millionaire chemical company called BASF.

However, unlike anyone else, Marlene refuses to accept the inheritance that amounts to almost 90% of the company’s fortune.

It should be remembered that this company had revenues of more than $79 billion in 2021, so getting that money would make her one of the richest people in the world. Despite this, the young woman, who is known for leading class-conscious movements, believes that accepting the money would go against her political beliefs.

“It shouldn’t be my decision what to do with my family’s money that I haven’t worked for,” she explained in a nutshell.

Marlene says that she is a self-described “rich girl“, so she believes that she doesn’t deserve the money. Furthermore, she explained that everything should have a limit, and no one should concentrate large amounts of money as long as there is inequality in the world.

“I couldn’t be happy. It’s not a question of will, it’s a question of fairness. I have done nothing to receive this legacy. This is pure luck in the lottery of birth and pure coincidence,” she added.

A few years ago, the young woman founded a movement called AG Steuergerechtigkeit, which fights for economic and social equality, as well as encouraging heirs of large fortunes in Europe to give up that money and advocating higher taxes on the rich.

“As someone who has enjoyed the benefits of wealth all my life, I know how skewed our economy is and I can no longer sit back and wait for someone, somewhere, to do something,” she said.